Canadian merchants pay among the highest costs in the world for processing credit card payments.

Why Are Payment Costs Increasing?

Would Consumers Benefit from a Reduction in Interchange?

What is RCC Doing to Help Reduce the Cost of Payments?

RCC is encouraging the Minister of Finance:

To act on budget commitment to help lower credit card acceptance fees; and
To broaden the Code of Conduct to ensure mobile payments do not result in further cost increases to Canadian merchants and their consumers. In particular Code must dictate that
Consumer set default payment options on their phones.
Transactions are treated as a “card present” not higher cost “card not present option” which adds cost to merchant.
Merchants must be given the choice to accept mobile payments. 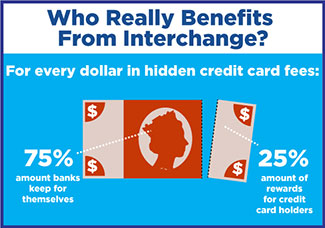 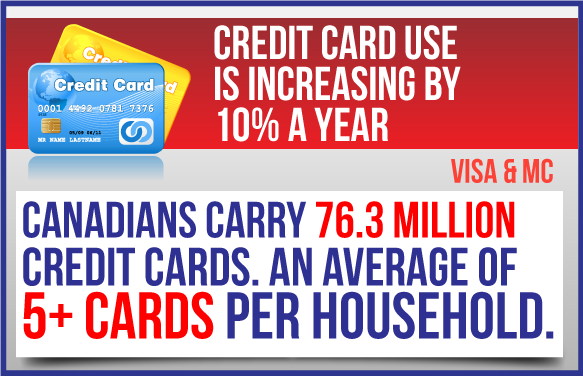 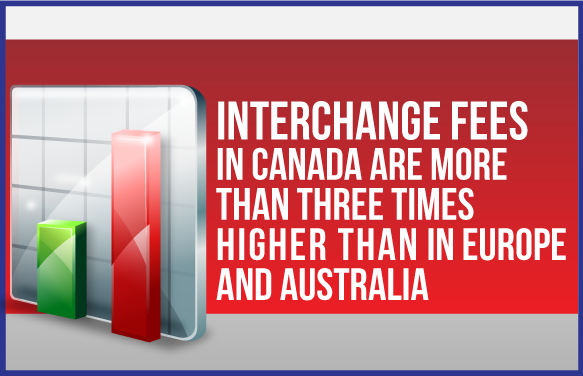 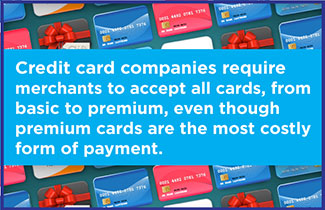 Advocating for retailers: RCC’s recommendations for the 2021 federal budget

Five good reasons why retailers should care about the GDPR