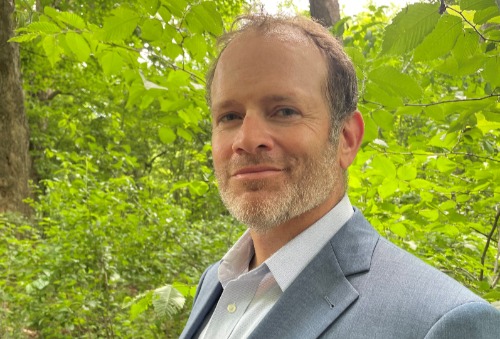 Jason has over 20 years experience in government and regulatory affairs, both within the federal government as a former regulator with Health Canada and Environment Canada, and in his current position as Vice President of the Grocery Division and Regulatory Affairs with the Retail Council of Canada (RCC).

With RCC, Jason is primarily responsible to help shape government policy to ensure a resilient and competitive landscape for retailers who operate in Canada, overseeing such files as food safety, food supply and security, food trade and tariffs, and animal welfare. Jason also chairs RCC’s Food Safety and Health & Wellness Committee, founded RCC’s Consumer Product Safety Committee, is a board member of the National Farm Animal Care Council and is a member of Canada’s Responsible Business Conduct and National Standards strategy committees.

He holds a graduate degree in History from Concordia University, and in his spare time volunteers with Women’s Initiatives for Safer Environments and is a board member of the Canadian Scottish Athletic Federation.