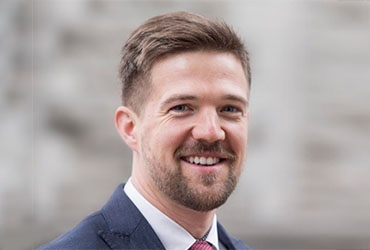 Before joining Retail Council, Cory worked on Parliament Hill for several elected officials including the Minister of Citizenship and Immigration and the Minister of Public Works and Government Services. Now as the Senior Manager of Government Relations and Regulatory, Cory remains politically engaged advocating on behalf of retailers in Canada on a wide array of policy issues.

Cory is based in Ottawa along with his wife and three small children.

Reopening of dining rooms and movie theatres in Quebec