Retail is the largest private sector employer in Newfoundland and Labrador.

Find out why #RetailMatters to Newfoundland and Labrador.

The retail industry is proud of the substantial contribution it makes to the Newfoundland and Labrador economy. Our focus is on our communities, and how our businesses positively impact our standard of living. The campaign is a crucial time to reinforce the importance of our sector.

When your local candidates knock on your door or you meet them at an event, take time to share your experiences and the pride you have for Newfoundland and Labrador’s retail industry.

Here are some ideas that you can share with your candidates while spreading the word about retail:

Every election provides constituents with the ability to shape their government and help to ensure that future members of the House of Assembly understand the role merchants play in Newfoundlander and Labradorian’s lives and our economy.

Where the Parties Stand

Retail Council of Canada sent a questionnaire to all political parties addressing the key issues affecting retail in the province. Responses are listed in order of the current number of seats held.

Lower taxes for retailers and consumers

Newfoundland and Labrador retailers are looking for the provincial government to find ways to lower costs for retailers and consumers.

Newfoundland and Labrador’s provincial portion of the HST is 10%, while the corporate tax rate is 15% and the small business tax is 3%. The current government did increase the threshold for the provincial payroll tax (from $1.2 million to $1.3 million) but the province’s business and HST tax rates remain high compared to the rest of the country.

For individuals, the province’s basic personal amount of income that needs to be earned before an individual pays income tax is still far too low compared to the exemption thresholds across the country. 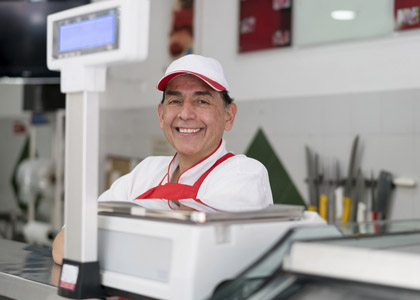 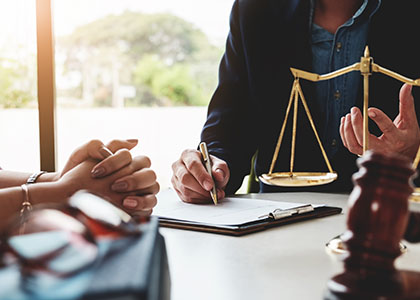 The Office of Regulatory Affairs and Service Effectiveness in Halifax has played an important role in working with Atlantic governments to eliminate or harmonize regulations within the Atlantic provinces. In Newfoundland and Labrador, support for the Office comes from staff within Service NL as opposed to dedicated resources. The lack of focused resources results in too many examples where the Newfoundland and Labrador government still has not harmonized within the Atlantic region. Harmonization reduces red tape and makes it easier for businesses to grow on the East Coast.

RCC is pleased that the government has legislated that changes in minimum wage hikes wills only occur on April 1st of each year. Also, recent years have seen the government following the Consumer Price Index (CPI) approach to changing the province’s minimum wage. Concern remains however, that the CPI commitment has not been legislated and thus, could be easily subjected to change. Minimum wage hikes cause increases throughout an employer’s salary scale thus, the CPI commitment provides transparency into the process; along with predictability and adequate lead time for employers to budget and manage changes to labour costs. 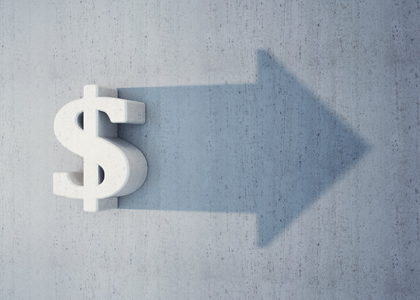 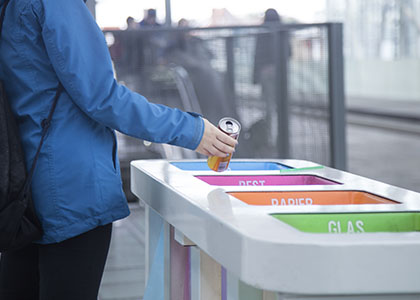 Despite years of calls from RCC for provincial leadership on environmental issues, the Newfoundland and Labrador government is only now engaging in a study to look at ways to improve its environmental stewardship efforts. The lack of provincial leadership has been problematic for retailers as it allowed many municipal units to pass or threaten to pass bylaws related to these same environmental challenges. The result is a patchwork of municipal bylaws and practices that could vary widely from one community to another. Varying rules around solid waste disposal, recycling and single use plastic bags generate unnecessary administrative red tape and costs for retailers trying to supply their stores in different communities.

Retailers would like to avoid a multitude of unharmonized and unnecessarily burdensome municipal regulations as they try to create a seamless shopping experience for the customer.

While today retail is a boost to the economy, retailers are facing significant cumulative cost and competitive pressures. In the modern age of retail, there is no certainty of continued success as national, online and offshore channels threaten “brick-and-mortar” stores in our community. 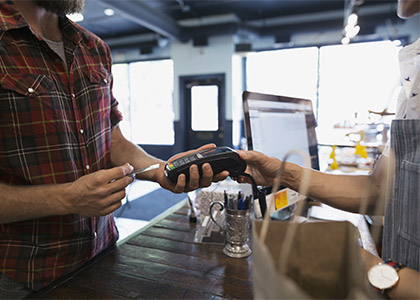 Use these tools to contact your local candidates and make your voice heard.

Use the Newfoundland and Labrador Elections tool to find candidates and their contact info for your riding.

Use these links to send parties your staff photos or customized tweets.

You can also send a letter to your candidate

Let your candidates know how important retail is to Newfoundlanders by sending a letter. RCC has created a pre-written template you can use to make sure candidates and elected officials understand retail’s impact in your community and how they can support our sector.

Contributing to political parties – what you need to know

Contributing to a campaign can be an effective way to build relationships with candidates in your riding.

Make sure that you understand the rules before lending your support to a provincial political party and its campaign. Here is a summary of things to remember:

Only individuals, corporations and trade unions can contribute but it must be their own funds (e.g. no contributions on behalf of an anonymous donor). The individual does not have to reside in the province, the corporation does not have to carry on business in the province and the trade union does not need to hold bargaining rights in the province to be eligible to contribute. However, individuals and groups that do not pay taxes in the province are not eligible to receive a tax receipt for this donation. Unincorporated groups (e.g. partnerships) cannot make contributions unless the groups provide a listing of the names of the group members and the amount contributed by each member. The unincorporated group must have an ongoing reason for existence and cannot be formed for the sole purpose of making political contributions.

What is the contribution limit?

A tax credit can be issued to a maximum of $500 and is calculated as follows:

How can a contribution be made?

Contributions can only be made to a registered political party, candidate or official agent of the political party or candidate. An individual is not considered a candidate until the writ of election is issued and nomination papers are filed.

Who can receive contributions?

Only a registered political party or nominated candidate (once the writ has dropped) may solicit, collect or accept contributions.

For more information on political donations and contributions, see the Newfoundland and Labrador Election page. 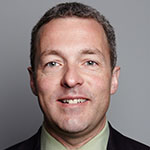 For questions or to find out more, contact Jim Cormier, Director, Government Relations (Atlantic) jcormier@retailcouncil.org or 902-422-4144.