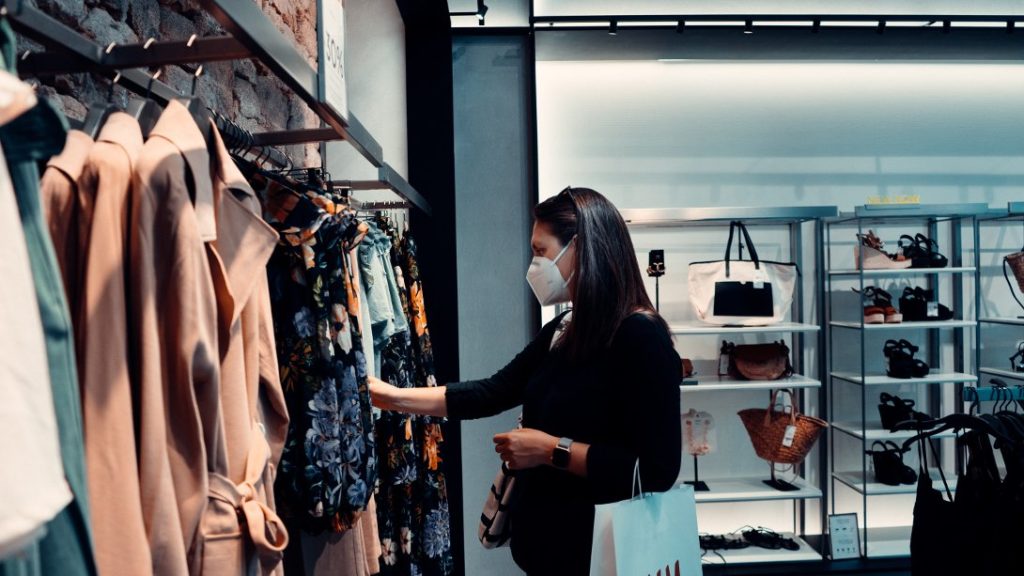 Retail Council of Canada (RCC) notes that July retail numbers, as reported by Statistics Canada this morning, show that many categories within the sector are still strained and struggling to survive the COVID-19 pandemic.  After a big leap in June, the 1.2% month-over-month decline in core retail in July suggests that the retail recovery is slowing, consistent with what we have seen over the past couple of days with numbers coming out of the United Kingdom and United States.

Individual retail formats continue to rebound at varying paces.  The decline in sales at food and beverage stores was expected as more restaurants reopened in July.  That expectation was also true of general merchandise stores as other more specialized stores have reopened in competition with them.   Areas that had been particularly hard hit like apparel and jewellery, luggage and leather goods, saw higher growth but from dismal levels earlier in the crisis.  Conversely, areas that had done well during the early stages of reopening fell back somewhat, notably building materials, garden supplies, sporting goods, hobby, book and music stores.  In a sense, these were staggered reopenings of consumers’ wallets, with the latter categories getting an earlier boost and the apparel and accessories categories being the last to move.

“The July numbers continue to reflect the many challenges facing retailers during this pandemic” said Diane J. Brisebois, Retail Council of Canada president and CEO.  “We can presume that the June numbers released by Statistics Canada last month included some pent-up demand for various products and so the July numbers really present a more accurate state of Canadian retail.”

As RCC reported with last month’s numbers, it’s not surprising that we continue to see a slight reduction in eCommerce demand since consumers were able to physically return to shopping in bricks and mortar stores in all provinces across Canada for the full month of July.  Today’s report shows that eCommerce was 4.8% of total retail sales in July compared to 5.4% in June (these percentages do not include eCommerce sellers such as Amazon or Wayfair).  We expect Canadians will continue to shop online during the COVID-19 era and well beyond.

Looking ahead, there are several challenges that will test retailers including a possible second wave of COVID-19, along with holidays such as Black Friday and Cyber Monday and the lack of consumer traffic in most city centres across Canada.  Regionally, the biggest growth in July was in the Toronto area, which was the last major area to reopen nationally, but which remains down more than any other major centre on a year-over-year basis.

With many people still working and studying from home, we expect future Statistics Canada data to show that although consumers are shopping, their purchases reflect our changing lifestyles in light of the pandemic.  Discretionary spending will be reflected in these lifestyle changes and we expect that the strength in sales related to home improvement, furniture and appliances, outdoor entertainment (patio heaters, firepits), sporting goods (ski equipment, ski-doos) and hobby related items (games, electronics) will continue to perform better than most other categories.  Keeping supply in step with demand for popular products is becoming challenging for some retailers, but with increases in manufacturing, stores should see these items returning to shelves later in the fall.

For more information or to schedule media interviews, contact:

Retail is Canada’s largest employer with 2.1 million Canadians working in our industry. The sector annually generates over $76 billion in wages and employee benefits. Core retail sales (excluding vehicles and gasoline) were $377 billion in 2017. Retail Council of Canada (RCC) members represent more than two thirds of retail sales in the country. RCC is a not-for-profit, industry-funded association that represents small, medium and large retail businesses in every community across the country. As the Voice of Retail™ in Canada, we proudly represent more than 45,000 storefronts in all retail formats, including department, grocery, specialty, discount, independent retailers and online merchants. www.RetailCouncil.org