The tourism sector in Canada is in dire shape – the worst in its history, with international borders being effectively closed and domestic tourism being severely constrained by the impact of COVID-19. In a pre-COVID environment, the tourism sector was valued at around 2% of GDP, with three-quarters of a million Canadian jobs being generated by tourism. However, due to the pandemic, those numbers have plummeted this year.

These declines are impacting many industries, including retail, which has been adversely affected by this collapse. Although, this has only exacerbated an ongoing decline in per capita tourist spending that has been in evidence since the previous visitors’ rebate program was cancelled by the government of Canada in 2007.  Measured by spend-per-tourist, the industry has seen a decline of 5% over the past seven years. This is in marked contrast to other competing jurisdictions, like Japan, which has seen an increase of over 23% in tourist spend per capita since they launched a new visitor rebate program in 2012. Or the Bahamas who have seen an increase of over 19% since they launched a visitor rebate program in 2017.

RCC believes every reasonable and cost-effective lever should be used to lift the tourism sector out of its current circumstance and renew its important contribution to the Canadian economy, including the introduction of a new visitor rebate program.

As retailers in Canada look forward to reopening they will need every opportunity they can get to bounce back after suffering the losses they’ve endured, especially those who rely on tourist spending. Although we won’t see a jump in the short-term in visitors to Canada, introducing a new Visitor Rebate Program in Canada would be a much-needed boost for retailers and other industries who’ve been devastated by the pandemic in the long run. 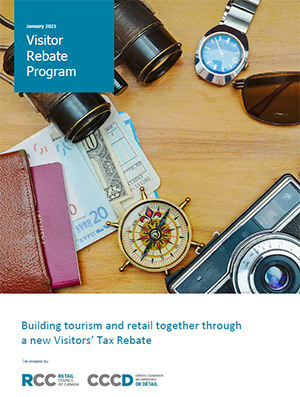 Why a Visitor Rebate Program in Canada Matters 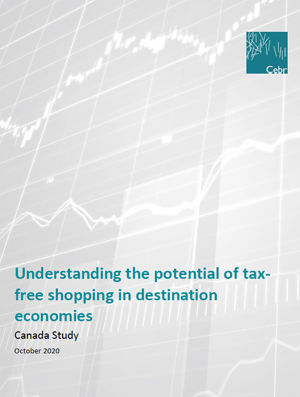 The Economics of Introducing a Visitor Rebate Program 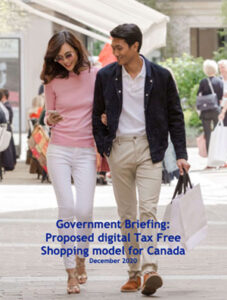 How the Program Could Work in Canada