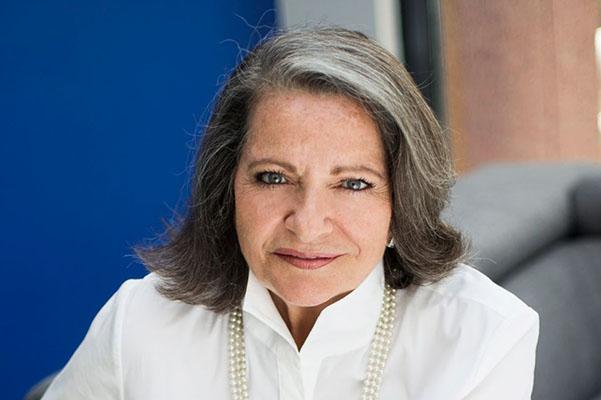 Diane J. Brisebois is the President and Chief Executive Officer of Retail Council of Canada (RCC) and has held that position since 1995. Prior to joining RCC, Diane held the position of President and CEO of the Canadian Office Products Association for 14 years. Diane has spent more than 38 years leading retail industry associations in Canada.

Retail Council is the largest retail association in the country representing more than 45,000 retail establishments of all shapes and sizes from coast to coast. RCC`s membership covers all retail segments including general merchandise, grocery and pharmacy and accounts for more than 70% of all retail sales in the country excluding auto and gas sales.

Diane has and continues to serve on several boards across North America:

Ms. Brisebois is a native of Montreal, Quebec and now resides in Toronto, Ontario.